Welcome to the official N’ZAU website
where you can get the latest music releases, singles,
merchandise, videos, pictures and much more.

Over the past few years have released several projects
and feel our best work is still to come
so come back regularly so you wont miss the latest music.

“N’Zau, is an Angolan rapper who was born in Jamba, Cuando Cubango Province, Angola. N’Zau is a rapper who portrays his experiences in his songs. Starting his recording career with mixtapes the classics before cell part I and II. In 2018 N’Zau participated in three Latino Records mixtapes with the songs Jugamento, RNO, Vais me Sentir and Andalé. Subsequently, N’Zau participated in two songs with Demokrata entitled Grades não travammos and Foco” 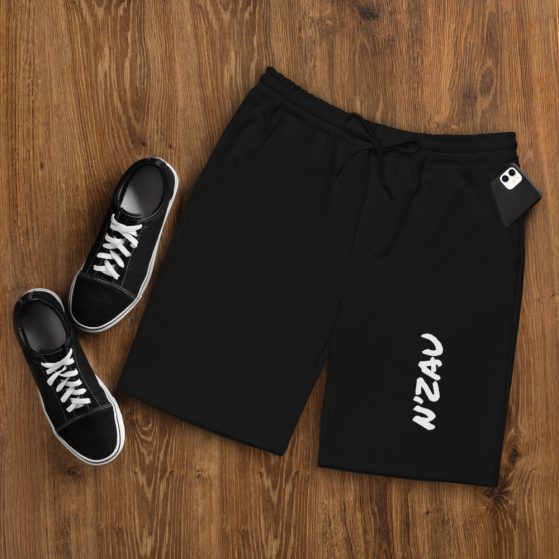